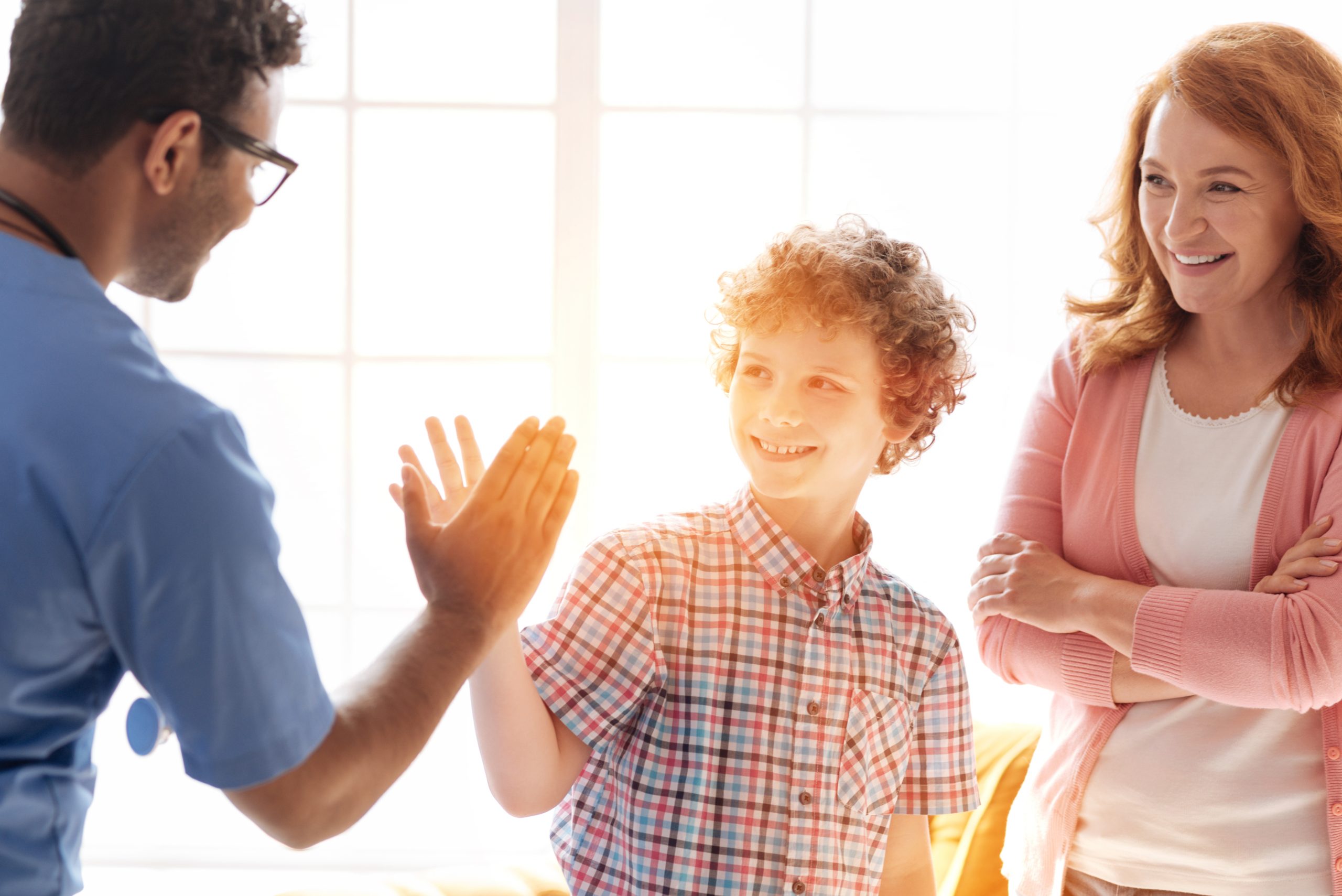 Most people have heard by now the therapeutic benefits of a medicine derived from cannabis call cannabidiol or CBD. Perhaps the most well-known indication for the use of CBD in children is for severe, treatment-resistant epilepsy. Cannabidiol appears to work particularly effectively in this clinical setting and is generally well-tolerated by patients.

There is also growing evidence in scientific literature (Russo 2011) that CBD may have a host of other therapeutic benefits, such as being:

However, the research is somewhat sparce when it comes to CBD in the treatment of children with Autism, a complex clinical condition that often produces a host of troubling symptoms such as aggression, hyperactivity, and anxiety.

One study conducted by Barchel et al. in 2019 prompted me into looking at this further for such patients presenting to our clinic. In this study, researchers in Israel trialled CBD in 53 children aged 4 – 22 years old with Autism. They found that 67% of treated patients exhibited lower levels of self-injury and rage attacks, and 68% showed a reduction in hyperactivity symptoms. Sleep problems and anxiety also improved in 71% and 47% of children treated, respectively. One downside was that 8.8% of children in this trial showed increased behavioural issues (self-injury and rage attacks), and 23.5% showed increased anxiety levels. This shows that this medication may not work for all patients, so good clinical judgement is recommended.

The researchers in this trial discovered that CBD was generally-well tolerated, but some occasional mild side effects were noted. These were most commonly sleepiness and change in appetite, but these all resolved over time.

Armed with this knowledge, I began to experiment with CBD treatment in children within our clinic over the last year, and the results have been astounding. Many of the patients we have seen thus far have had dramatic improvements in their Autism symptoms, ranging from improved sleep and reduced aggressive behaviours, to reduced anxiety, improved cognitive function, and reduced hyperactivity. Every patient I have seen so far have had no significant issues with side effects that necessitated them to stop. Suffice to say that I was blown away by how successfully this medication has worked for this patient cohort.

In part II of this article, I will run through a case study which exemplifies some of the results we have generally seen in our clinic. Hopefully, this will shed more light into the therapeutic benefits of this amazing medicine.